Ryan Air are taking delivery of their new B737 Max aircraft which according to reports they have negotiated a remarkable deal with Boeing, Ryan Air are repeating history where as after 9/11 they negotiated a fantastic deal on B737-800 aircraft which they signed in January 2002.  The savings they achieved locked in a permanent cost advantage allowing them to achieve an unbeatable growth with a fantastic deal to consumers.

It has been rumored that Ryan Air will call the B737 Max the B737 8200 as well as offering the B737-800, it has also been rumoured that they will switch different aircraft types in and out of routes and passengers won't necessarily know what type they will be traveling on.

The B737-Max has been cleared by US and European aviation authorities to fly and given a clean bill of health, I don't think if you asked passengers what aircraft they recently flew on they would know and it will be interesting to see how the public react, I personally think it will all settle down and clients will not have any qualms

Email ThisBlogThis!Share to TwitterShare to FacebookShare to Pinterest
Labels: aircraft safety, B737 800, B737 8000, B737 Max, FAA, JAA, Ryan Air, Seattle

When is the Green list due to be reviewed next?  We should know on the 1st of July with the new additions becoming applicable on the 5th of July 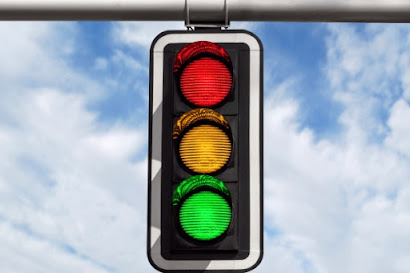 The political imperative has been to get Freedom day out of the way, the government is looking tough to ensure that happens, but after thatthey will start to loosen up travelling, but very slowly over the summer