Pound to Euro where to look for better value

The pound has slipped to below 1.09 this week and the likelihood with all the Brexit negotiations as a back drop means that there is a possibility of parity.

The obvious choice to look for the best value is to avoid Euro Destinations, if your talking about Winter sun then the options of Tunisia, Morocco, Egypt might appeal if you can get past the taint of threat of terrorism.

The canary islands because of their duty free status does give good value as alcohol is much cheaper even though you are purchasing in Euro's but an all inclusive deal could appeal as these were negotiated last year and the holiday companies to certain extent have hedged against the Euro.

Also look at All Inclusive deals in Cuba, Mexico and the Dominican Republic as well as the Maldives and Goa (India).

Winter Ski wise you could look to Poland, Slovakia, Bulgaria and Romania

For next years summer sun  the Black Sea Bulgaria (Fly to Bourgas or Varna), Romanian Black Sea coast  (Fly to Constanza) .  Turkey is on it's way back and will be fantastic value as well as Greece, although a Euro destination, because of the economic hardships has had deflation and is still cheap.  Also look at Montenegro as well as Croatia.

Getting there, you have the normal Low Cost airlines Ryanbnair.com, Easyjet.com, Monarch.co.uk, WizzAir.com currently flys to Constanza as well as Bulgaria and other eastern european destinations, FlyLolo.com is planning to operate a Southampton programme to Bulgaria, Greece, Romania, Croatia, Bari southern Italy and Spain.. The best search engine for fares is Skyscanner.net

Winter-sun-Want inspiration on where to go

Winter sun can be the lift you need in the depths of a cold hard winter months,

But where to choose, the hotter you want the further you have to travel

Closest to home would be  the Spanish Costa's or southern Portugal, but the weather is problematic and can't be guaranteed.  Also you will need jumpers and cardigans even in the middle of the day.  The Costa Blanca because it juts into the sea has some of the better temperatures.

Slightly further afield and back on the block is Tunisia, fantastic value if you can find a flight as it's only just had the restrictions lifted, Also Morocco particularly if you travel further south to places like Agidir.

Egypt was the old favorite with fantastic value, but with the terrorist threat Sharm el Sheikh is still off limits, but there are other resorts you can fly to Hurghada (Thomas Cook)  and Marsa Allam (Thomson Holidays).

The Canary Islands there are 7 islands, but the main four are  Lanzarote, Tenerife, Gran Canaria and Fuerteventura, flights are good value and there's plenty of good priced accommodation deals.

Cape Verdi islands offers good sunshine, but its just over six hours flying, but there are a number of islands with various different characteristics.

Gambia in west Africa is a reasonably cheap option, but the political problems of last year shows how fragile some countries are.

Cuba, Jamaica or the Dominican Republic are good value Caribbean islands with direct charter flights and of course you have Florida.

Eastern Mediterranean, Cyprus, but again the weather can be changeable and you are reasonably far north, but also Eilat in Israel, Aqaba on the Red Sea in Jordan with the Rose red city of Petra not far away.

The Gulf, you have Dubai, but also Oman is new on the block and better vale.

Indian ocean, Goa and the Maldives have direct charters

Wherever you go make sure you are covered financially and look out for the ATOL or ABTA symbol to protect you and your travel provider against financial collapse. also innoculations are required for some of the destinations.  Also some destinations (Egypt) had notorious reputations on food poisoning

Travel Advice Bureau has compared the different costs of baggage for No Frills airlines, it's not an easy task as there is no definite answer for each airline, many airlines operate a dynamic pricing where prices change from booking to booking driven by demand and load factor, so we have comparison of minimum and maximum.  Also it's a bit like comparing apples with pears, as some airlines offer bigger weights. Source
Posted by Paul Dendle at 15:28 No comments: 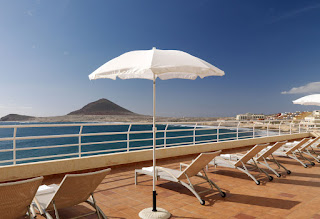 Of all the hotels that have impressed me the most is the Medano Hotel in El Medano, if you like the sea and being close then this is the hotel for you.  The only downside is the restaurant which is great for Breakfast, but limiting if you are on a Half Board or Full Board option.   The only company that can sell you the Bed & Breakfast option is Corona Holidays, I have know the owner for over 20 years, you can book via there web site Coronaholidays.co.uk 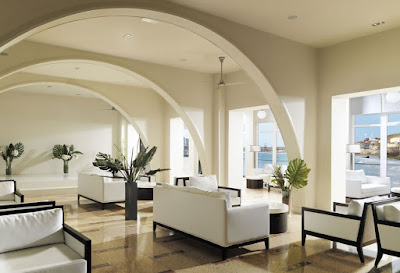 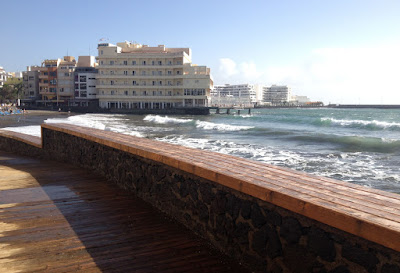 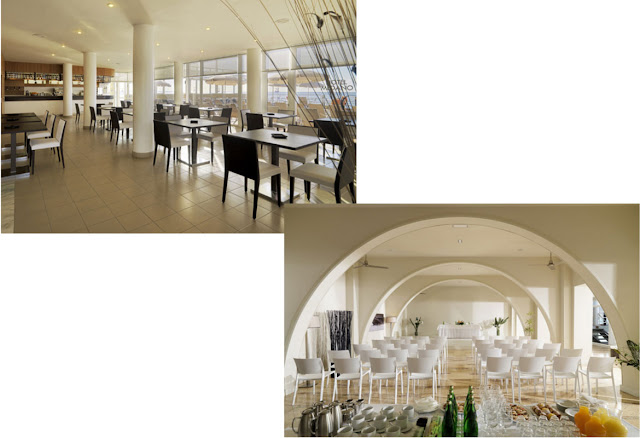 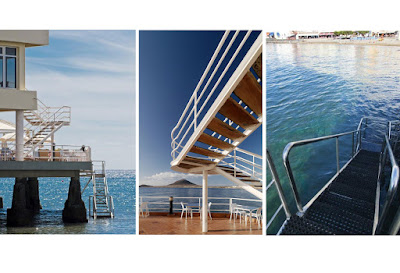 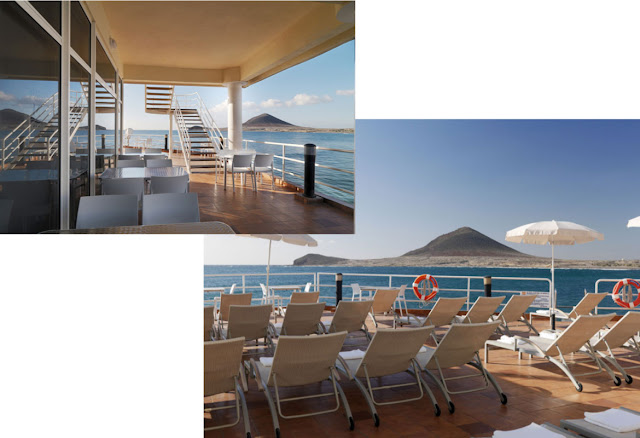 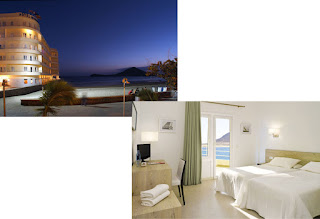 NEW CHALLENGER TO NO FRILLS TO TENERIFE & LANZAROTE

NEW CHALLENGER TO NO FRILLS TO TENERIFE & LANZAROTE
Posted by Paul Dendle at 15:04 No comments: